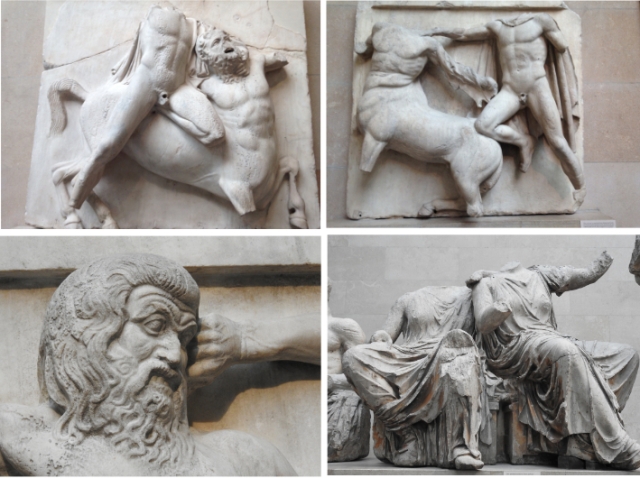 Despite some misguided suggestions from different groups with an interest in return of the Parthenon Marbles, the EU education and culture commissioner Tibor Navracsics has clarified matters. He said that the bloc’s directives on the repatriation of national treasures, apply in cases dating from 1993 onward and not to items removed in the 19th century.

This is the blog administered by the executive of the International Organising Committee - Australia - for the Restitution of the Parthenon Marbles
View all posts by iocarpm →
This entry was posted in British Museum, Parthenon Marbles, Parthenon Sculptures. Bookmark the permalink.